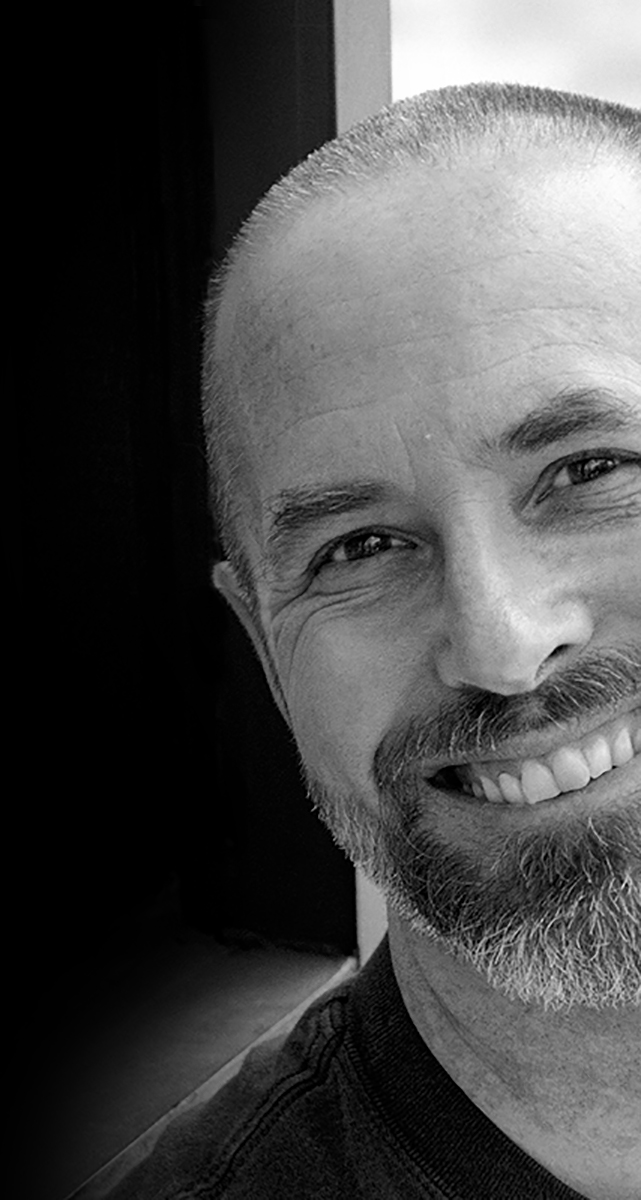 DAVID STOCK's current photographs are social landscapes: cultural and political observations of the environments we inhabit. They investigate the humor, beauty and unintended consequences of city life, and the drama of our struggle with the natural world.

Stock has been photographing since the age of fourteen. Mostly self-taught, he was influenced by Arthur Siegel and Aaron Siskind at Harvard, where he received his BA in 1972. Stock worked as a dockworker in Southern California for 30 years while continuing to make photographs. Today he lives in New York City.

Building on a longstanding commitment to darkroom craft, Stock now stretches the capabilities of fine art digital printmaking, leading Foto/Text magazine to describe him as a "digital master printer."

Stock's photographs have been licensed by diverse publications such as the Boston Phoenix, New York Times and National Geographic. Porfolios of his images have been featured in Blue Sky, La Fotografía Actual (Spain) and Fotopozytyw (Poland). Stock has made cover photographs for magazines including Z Magazine, Canon Chronicle, Long Beach Museum Quarterly and Arts Rag.

Stock is a member of the 440 Gallery in Brooklyn, where his work is shown regularly.